Every Thing Assembles into Rise 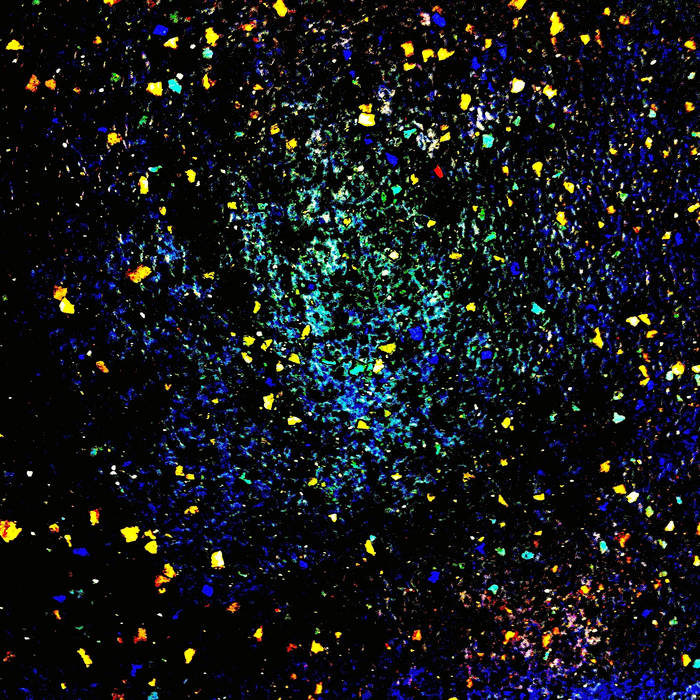 Created by Forest Roots netlabel for the forthcoming exhibition
Psalms in the Vulgar Tongue
at the Crypt Gallery, London. 1st-14th September 2014:
jeremyclarke.bandcamp.com/merch/framed-works

Vocal recordings taken from the following:

The above works are all available, in various forms, elsewhere on this site.

Music and field recordings by Nemo at Forest Roots
forestroots.bandcamp.com
with additional audio material from the album Seasons
and several live performances 2013-14